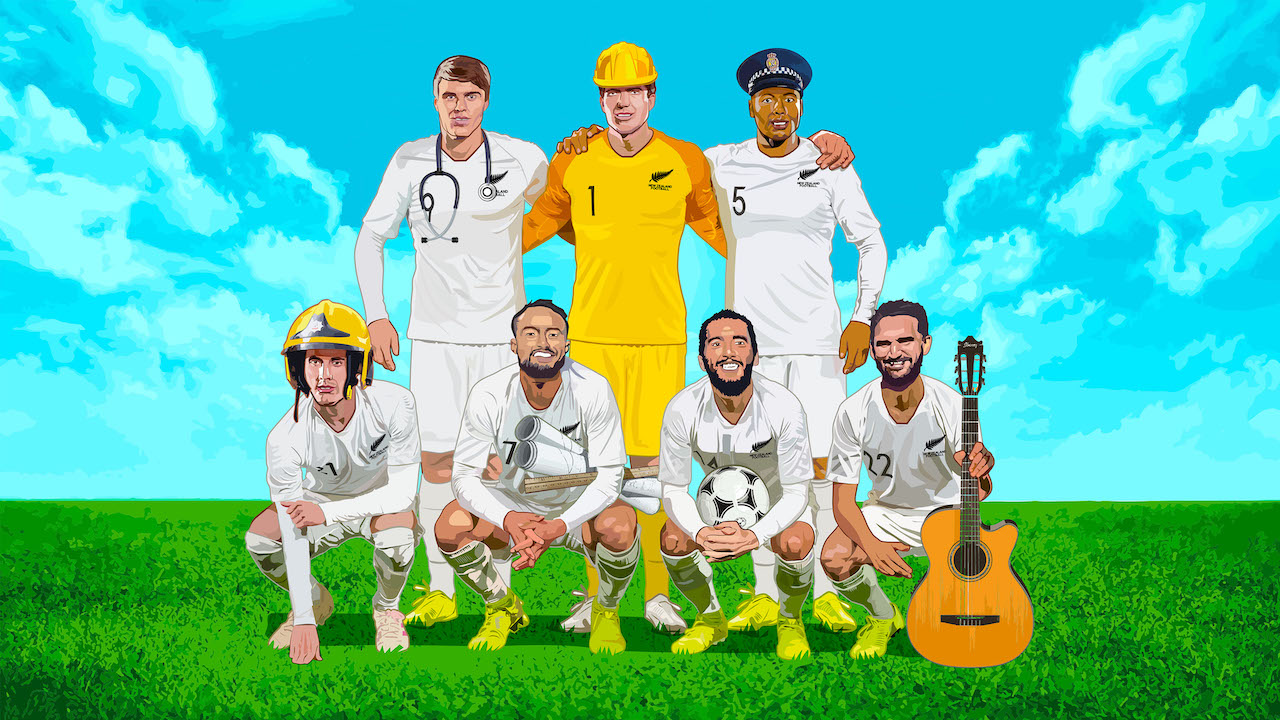 A child dribbles the ball and breaks the opponent’s defence and now he/she is in front of the goalkeeper and has to resolve the situation in a few milliseconds.

There are countless situations like this in a game like a football. Situations that not only belong to the game itself but also about the relationship with teammates, adversity, and authority, just to mention a few.

From the sideline, adults watch and guide the children playing the game and after every situation, we may wonder what is the role of the adult after the match for each case? Should the adult intervene or not? For example, should we point out what is the right way to solve the problem? Should we keep silent and let the child figure it out on his/her own? Should we think nothing of the issue because is just a game?

In Conversations about the Future, Pep Guardiola says:

Sports were the most useful learning tool that I had as a child. Through Sports, I learned to accept defeat, I learned there are others better than myself, I learned to come back after defeats, and I learned that coach may say that today I won’t play because I had bad behavior. I learned all the basic dynamics of human relationships. But I’ve not learned these by imposition but by observing, experimenting, or sharing situations. That’s why I think that group sports have more potential than individual sports. In group sports I’ve to interact with people.

Football is just a game, but based on Pep’s experience and a few research publications, it’s also a learning opportunity.

If we assume learning is an important criterion in junior coaching we may wonder if it is the only one or if we think in general terms, what is success. 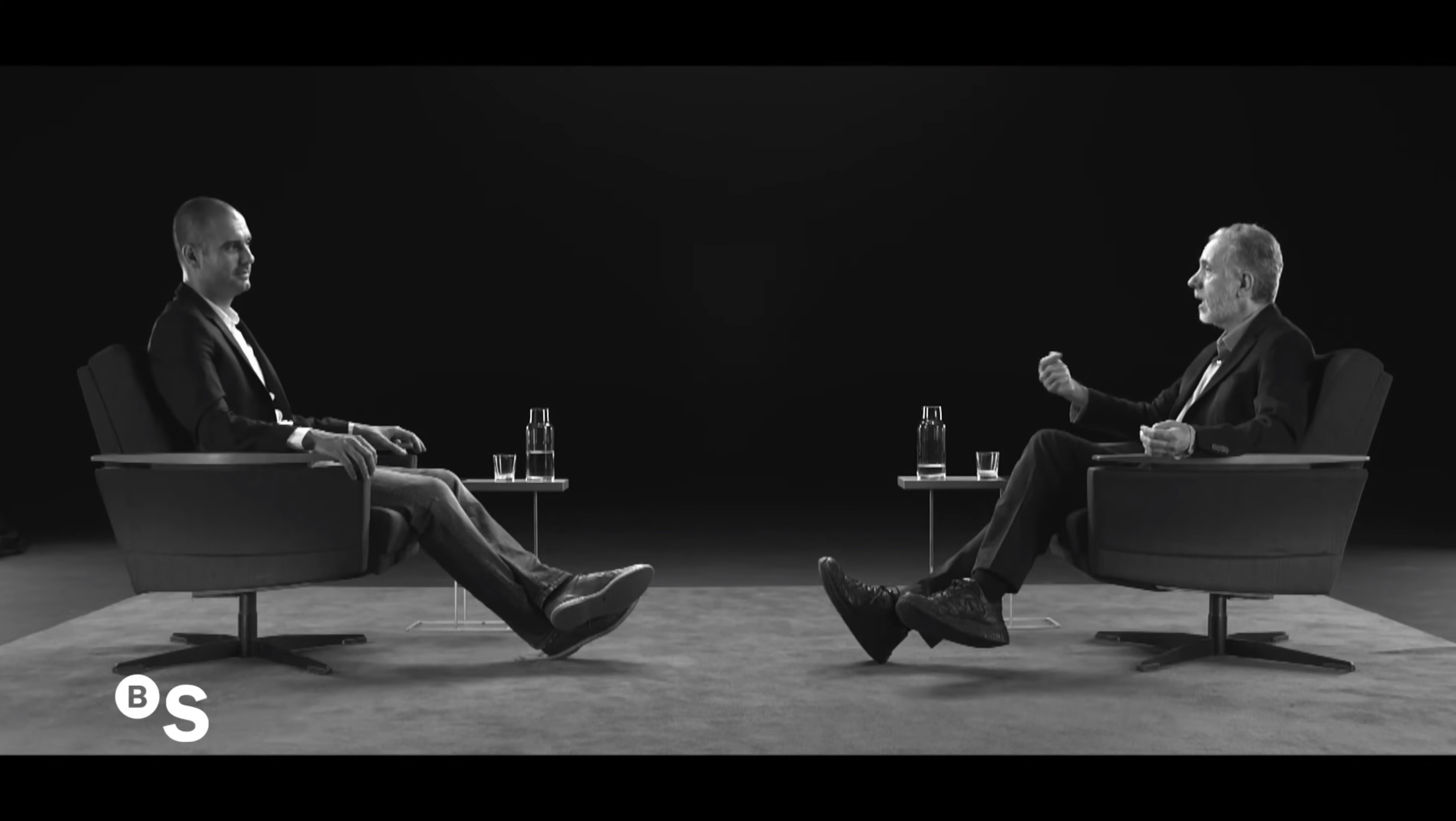 One of the best ways I found to define what is success in junior sports is the one written by Denis Ford in Coaching junior Soccer. Ford defines a process as successful when the child returns the following year to keep playing.

This is a recursive definition and encourages people to practice a sport for their entire life, which is a great ideal but to me, it feels a bit short because it doesn’t say much more. There are dynamics, experiences, and learnings that occur during different life stages of the players.

A few years later, I had the chance to meet a group of young adults that have been playing together since childhood and I found that building lifelong friends through sports is a very noble goal.

If a group of children practices football from the age of six to adulthood, they not only keep coming every year and they learn but they build lifelong friendships. What a better gift we can give to our children than teammates or friends for their entire life.

Note that school provides a similar opportunity but there’s a key difference. Football is a game, everything occurs around a ludic experience whether a school is a more complex process.

I omit the profession children will pick as adults because I don’t believe junior sports should pay attention on generating elite athetles. That’s an outcome, if it’s achieved, fine, if not fine too. There are several reasons for me to believe this, one of them is that Childhood success is not a reliable predictor of future success.

A football team is part of a club, a federation, and a country. There are implicit and explicit codes that must be followed. The game occurs around the Law of the Game, which has to be followed as well.

Beyond these and if we get into the details of the coaching process, I believe there are two very specific points worth mentioning: equal playing time and position rotation.

Unfortunately, I lived my childhood before Torbjørn Lorentzen wrote Allocation of playing time within team sports – a problem for discussion, so when I was nine years old I had coaches that would left me on the bench for entire games or they would tell me not to bother to come to a match because I wouldn’t play. So, I don’t have to read books to know why is important to take care of every player’s playing time. On the other extreme, I’ve seen coaches taking a clock and making subs on the exact number of seconds that would dictate the maths.

From the learning perspective, I believe the second criteria may be as bad as the first. It’s obvious that if a player doesn’t play, the player won’t learn and frustration may be high. Now, playing time is a bit more complex than time on the field, more explicitly, position matters. It’s not the same to play as a goalkeeper or striker or as a defender.

Even at a young age, there are players with a predisposition to different positions. A goalkeeper, for example, is the last in the line. A goalkeeper mistake may easily end up in an opponent’s goal whereas a midfielder mistake may not be that serious in terms of the outcome. Then, it’s not the same to make a player play as a goalkeeper few minutes and then as a striker. And this is a very personal thing, every player is unique and will experience different positions in different ways.

And it’s not as simple as keeping players in the same position because from the mathematical point of view, the combinatorial problem of the substitutions is so complex that is impossible to find a way to substitute players to guarantee equal playing time and at the same time, assure that players will play in the same positions during a match.

Solution: fair playing time. I heard this phrase from NZ Men’s U17 Coach and Youth Talent Pathway Manager Martin Bullock and I adopted it as my own. In my own adaptation, the idea is to get as close as possible to equal playing time but keeping in mind players’ positions in such a way that if a player goes to the bench and returns in the same match, the player will play in the same position.

Still is not a simple math problem to solve and that’s why I’ve been working during the last three years in a mobile app to assist me with it, but that’s a story for another post.

Back to expectations, the other criteria I mentioned before is position rotation. As I said before, I don’t think is a good idea to rotate positions within a match so I prefer to rotate just a few times during a season. Position rotation is a must. This is a long subject too and very qualified people gave very good explanations about this. For now let’s just say that early specialisation is not good and every player should be able to play at least two or three different positions on the field.

So many words and I still didn’t say much about the conversation after a child scores or misses in front of the goalpost.

So, let’s put that event in context. The junior journey takes about seven years. Junior Football goes from six to thirteen years old. From seven to eight, the team has five players on the field. From nine to ten, seven. From eleven to twelve, nine. From thirteen years old, players play eleven a side.

The journey is long. Does it matter if a child scores or misses a goal when the player is nine years old?

To me it does because football is the most important of the least important things but what is the best intervention?. Well… if I could answer that question in a few words or even in one post, I wouldn’t need my football notes.

Drawing: A Team of Friends by Pablo Estevez. Idea by Roberto Allende.