As a football enthusiast, such collective construction requires a common ground. If there is no consensus, conflict or frustration are the usual outcomes.

By common ground, I mean a set of values. These may be obvious or just ‘common sense’ but after many ‘after game’ conversations I found that the lack of consensus is very common among teams. For that reason, I think it is important to write them down and talk about them. If we are playing together, and I hope we do, these are the ones I believe in. If you don’t agree with them, it’s fine, let’s talk about it and find new common ground.

1. A team must be inclusive

It simply does not make sense not to be inclusive. It’s a practical thing. Let me show the point with a few examples:

Let’s say Team A from Hypergalactic Empire Club is lucky enough to gather 15 young and very talented players to play in the Earth Gravity League of Mars Amateur Football Association. Because this is a team just for stars, they exclude five players that want to join the team but they’re not good enough.

Season stars, Team A wins five matches in a row by at least a ten goals of difference until injuries become a serious thing. So, by the sixth match, the team plays without substitution at all. It’s still a win but because of a new injury in the match, Team A has to play most of the game with ten players. Before the seventh match, two players, who are brothers, decide to take a job in Jupiter and now, Hypergalactic Empire Club’s Team A has to default games.

Another example, it is common that junior leagues use five aside for a certain age, two years later, they use seven aside and later on nine aside, etc. Similar situation, if you stream more gifted players from the first year, you may experience similar problems as Hypergalactic Club has when the children grow and teams need two more players.

In a sentence, I believe that football must be inclusive because a team cannot afford the luxury of excluding people.

Of course, I believe being inclusive is the right thing to do but my point is that even from a pragmatic point of view it doesn’t make sense not to be.

A professional team needs good and very talented players to win the Champions. If a coach doesn’t win matches, the coach will be sacked. Then winning is a must. The job of a lot of people depends on it.

Amateur football is different. At least, in theory, nobody will be fired if a team doesn’t win. It may not be fun and you may lose players if you don’t win but if there’s growth you may not win today but eventually, you will and the best thing, the team will hold together even with bad scores.

Growth is a mindset. It’s about believing that anyone can improve. Bad or good is a mindset too, it’s called the fixed mindset, you are either good or bad. In the fixed mindset, imperfections are shameful. The growth mindset says all of these things can be developed. All — you, teammates — are capable of growth and change. 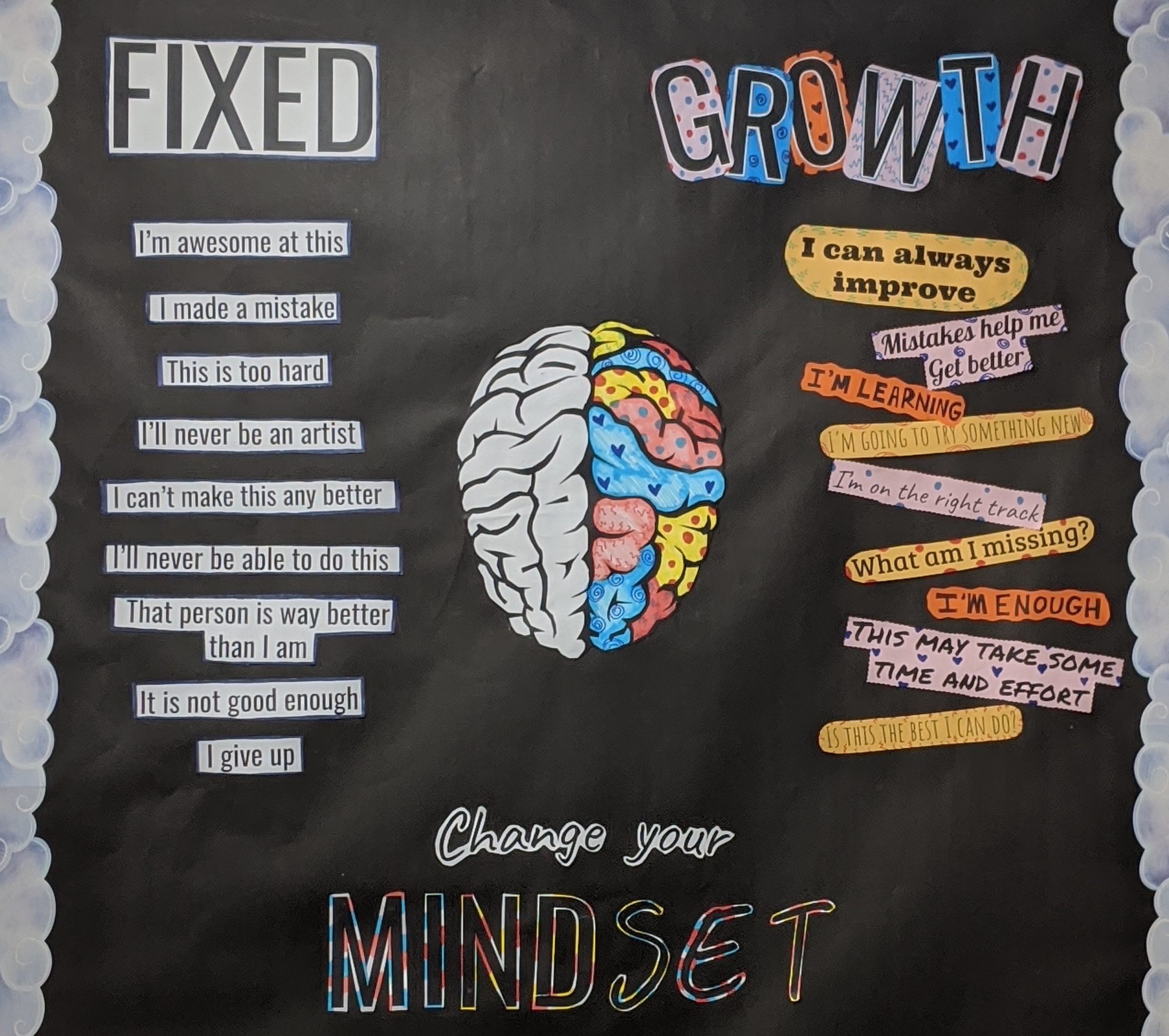 The mindset concept is not something new and there are plenty of people who researched and wrote about this topic. Just to mention one, Maria Popova’s brainpickings is a very quick introduction to the topic.

If you believe in growth, mistakes must be allowed. A mistake is a great teacher. Sometimes is the only way to learn.

In a sports game, the participant must stretch his/her skills to meet the challenge provided by the skills of the opponent. The roots of the word “compete” are the Latin con petire, which meant to seek together. What each person seeks is to actualize his/her potential.

Leaving the outcome aside means quitting the adventure to seek individual and collective potential.

I’ve met coaches, especially in the junior space, that hide the score from children because they don’t want to expose them to toxic situations. I agree that if players are not concerned about the score it doesn’t make sense to push them, but if they are aware, I think it is essential to take it as part of the game. Outcomes are a useful learning tool. It gives purpose to the game. It creates a sense of urgency. It helps to learn how to deal with frustration. It helps players and coaches to be better and push boundaries.

And lastly, it creates situations where we may make mistakes and if we do, we learn.